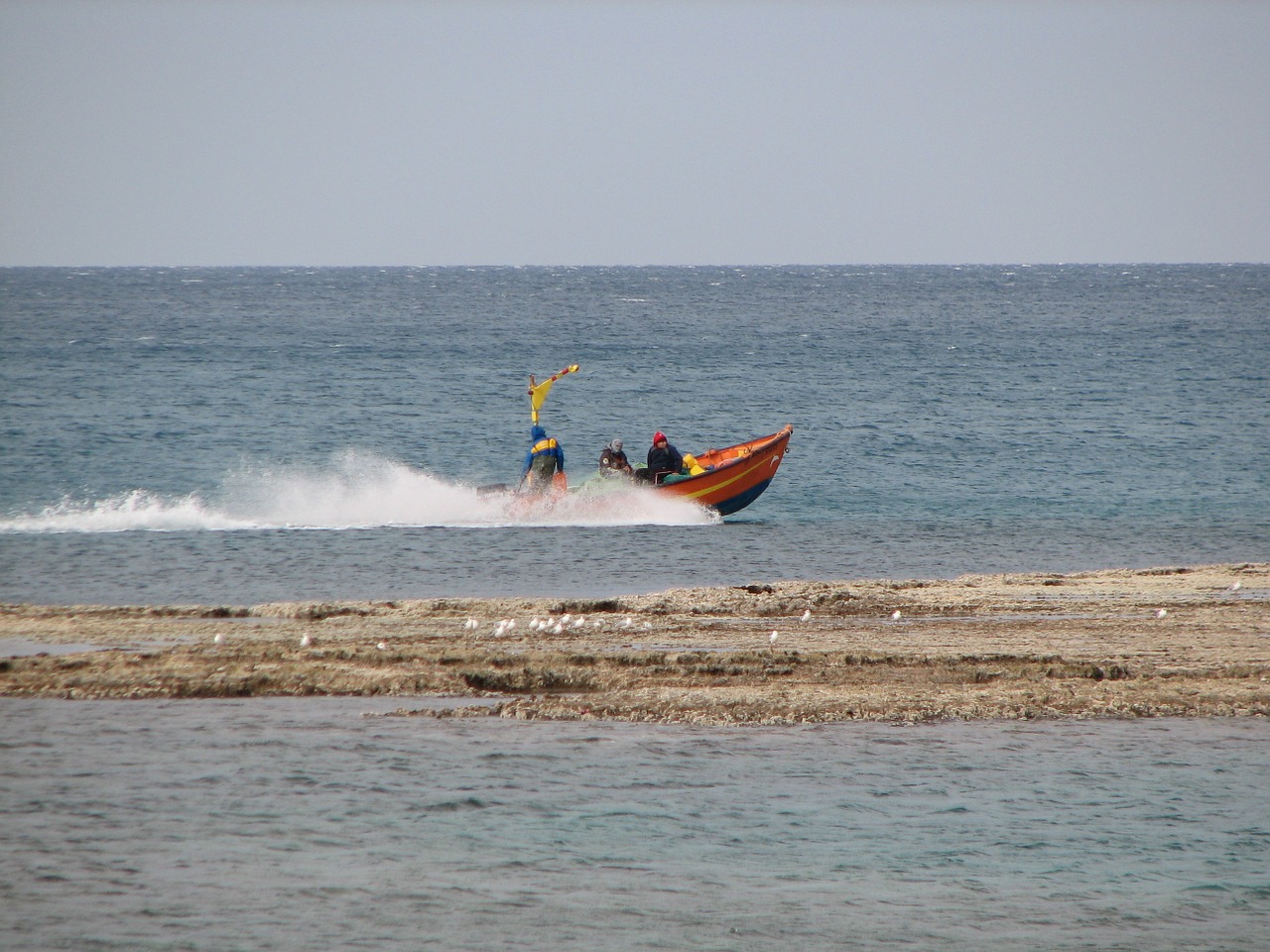 After we moved, we sold the Cal 25, and purchased a 30-foot Wellcraft. It was more than we could afford and I hated it. Aside from the fact that filling up the fuel tanks for a day out cost $300 (which we definitely could NOT afford), it was SO DAMN LOUD!!! I could no longer hear the wind beating my sails, or the constant, rhythmic, musical ting-a-ling, ting-a-ling of the rigging. I couldn’t enjoy…anything.

When I drove the Wellcraft (only twice), I wasn’t working with God’s beautiful elements to push my small craft along. I was relying on two large, loud, obnoxious, man-made motors. Because of the cost of fuel, we only took that boat out twice over several years. Later, my husband took the boat in for some repairs and we couldn’t afford the costs. We never got the boat back. They confiscated it to pay the bill. We did manage to pay off the loan but we never saw her again.

We then splurged (ha ha) on a 17-foot, beat up fishing boat. I think we paid $1700 for her. It was old and pretty ugly and she never had a name but she ran GREAT! We never had trouble with the VERY LOUD outboard, she was cheap to fill up, and trailering was super easy. We were back to spending every weekend on the water, as well as many weeknights. On that boat, two of our children caught IGFA junior world record fish. But, she was also loud and I was not able to enjoy the silent swoosh, swoosh of the wind pushing us through the swells. It just felt…wrong. But, I admit, the weekends and weeknights of fishing were great for the children, who were living in a pretty traumatizing household by then.

After a few years of my husband going into (and back out of) Alcoholics Anonymous, along with a DUI arrest (he had more later, and served jail-time), our arguments rivaled the incessant screams of the outboard. Things got bad. Very bad. Law enforcement was called (several times). An order of protection was issued. And, the children and I had to go into hiding one night in a hotel while the police supervised my husband packing up his stuff, and leaving the house for good. He piled everything into our fishing boat, and towed it away with his car. I never saw her again after that day. (He also took and hid my car, despite the fact that I had primary custody of the children, but that’s a whole ‘nuther book altogether.)

NEXT: ALONG COMES RICHARD, OUR SAVIOR…