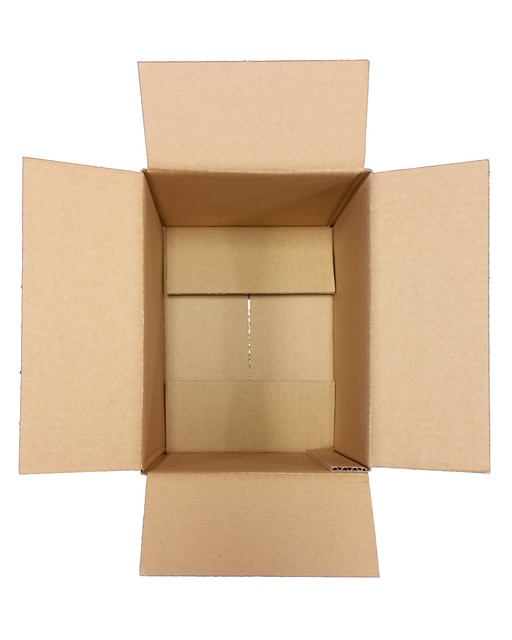 The last time we moved into a new home, I’d said, “NEVER AGAIN!” But, here we were, once again moving. I can say that moving is down near the very bottom of my list of favorite things…right above a colonoscopy.

In Maine, we’d lived in a 3-story, 3,600-square foot home with 7 bedrooms. And, because we had six kiddos living at home at that time, the space was necessary. Before you think we were loaded (we were NOT!), please know that homes in Maine were dirt cheap back in the year 2000. That huge, waterfront home was only $92,000, if I remember correctly.

When we moved to Florida in 2011, we got rid of about 75% of our belongings. We were heading to an 1,800-square foot rental in Florida with 3 bedrooms and 2 bathrooms. At that time, four of our kiddos were still living with us so we knew it would be a bit “cozy” (crowded!). Unfortunately, we started buying stuff again after promising ourselves we would not.

We lived in that house for a year before buying a 3-bedroom, 2-bathroom home on the water in Bradenton. That was The Money Pit house. And, unfortunately, we kept buying more stuff. It had felt so good to get rid of all that junk that we never used in Maine (did we really need two blenders, seven spatulas, and a rabbit-shaped chocolate mold??) but we continued with our bad habit, wasting tons of money.

When we decided to sell The Money Pit, I started researching minimalism. The descriptions online vary quite a bit but here’s what minimalism means to me:

The more junk you have, the more “cluttered” your life becomes. Your stuff starts to control you, by cluttering your living space and your mind, and by making you work harder to make more money so you can buy more stuff to…further clutter your home and mind. I don’t like clutter. It creates a noticeable tension in my body. When I’m trying to work and there’s stuff sitting out, not put away, I feel off-kilter and stressed. Then, there’s the hidden stuff in the closets and drawers that you maybe used once…or perhaps not even at all. All of that “junk” makes me feel crowded, bogged down, and boxed in.

We did do a lot better when we moved into the apartment. It was much smaller than all the houses we’d owned and we knew we’d eventually be living on a boat, and wouldn’t be able to take a bunch of stuff with us. Still, when we started packing up the apartment to move onto the boat, we realized we’d accumulated more than we’d planned. It felt good to go through the cabinets, drawers, and closets, and to fill up boxes for Richard to cart to Goodwill!

We were on a deadline now. We had to be out of the apartment in only two weeks. The task seemed impossible. Would we be able to minimalize once again, now down to just the very basics, in just 14 days? Would we be able to remain minimalized or would we start filling our beautiful new floating home with “stuff?”

NEXT: MOVING DAY, TONS OF SMOKE, AND NO AIR CONDITIONING!