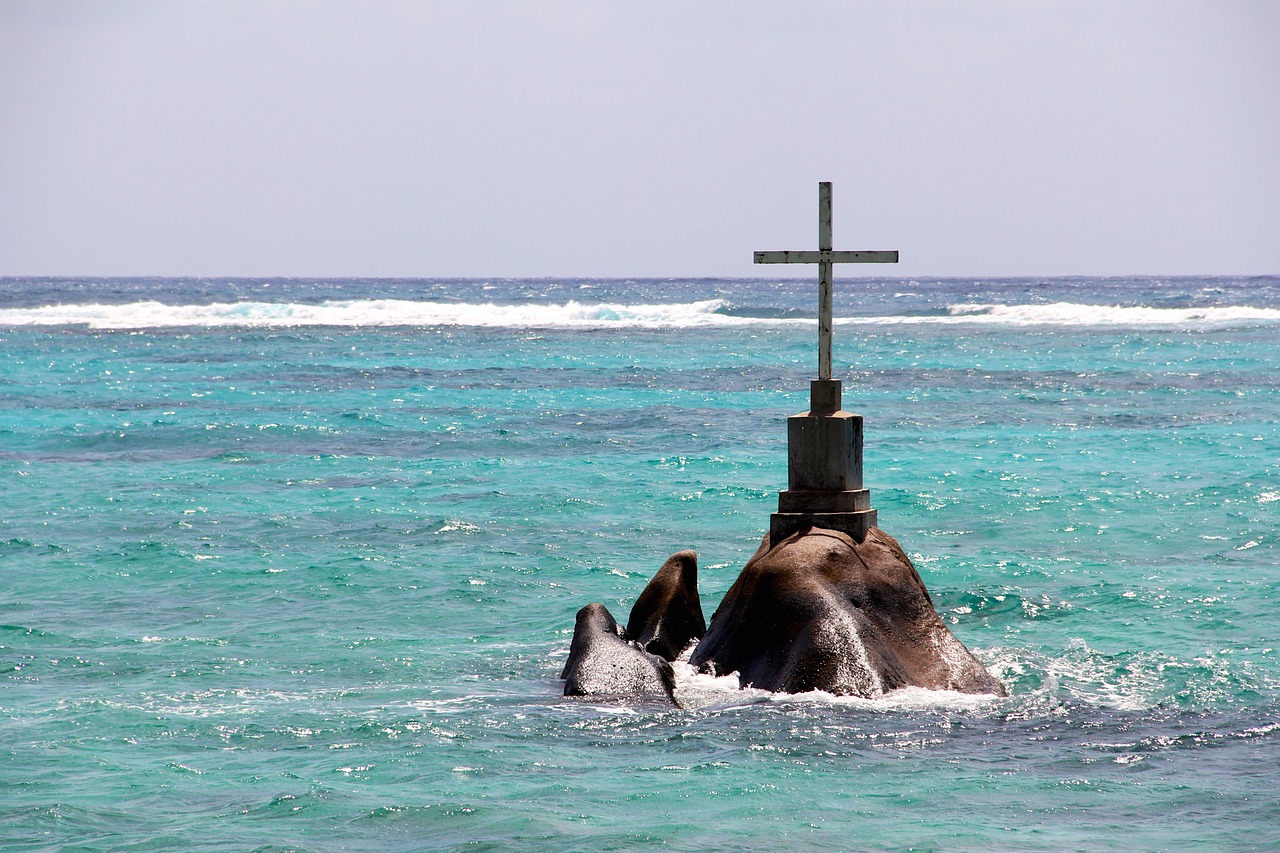 After securing financing and insurance, and landing a slip at the Municipal Marina, we were in a holding pattern. The boat was still at The Harborage Marina while we had the #1 most important upgrade made. The very FIRST order of business after buying the boat was to have three new air conditioners installed.

Capt. Brian knew of an AC guy with an excellent reputation who lived at the municipal marina. His name was Capt. Ron. We had planned on getting another quote as well but AC guy #2 hadn’t even returned our calls by the time Capt. Ron was available to start work. Ron showed me the manufacturer’s catalog, with the prices listed, telling me he got 15% off anything in their inventory and he offered to pass that savings on to us. Better still, his hourly rate was more than fair. I estimated the final price would be around $10,000.

In between Capt. Ron and his helper working all day long, every day, for about two weeks (with a few breaks for small jobs for other customers in between), we were able to get to know him quite well and, in the end, considered him a friend. Afer all, we were about to be neighbors!

Capt. Ron was probably in his early 70’s and it was obvious he was having a difficult time going up and down our stairs into the salon. They’re pretty steep so that wasn’t surprising. We helped when we could, handing him things to save him the up and down trips. Other than that, he seemed to be in good health. He told us about gatherings on nearby islands where folks would show up in their boats, party all weekend, and then head back home. He’d recently returned from one. He regaled us with exciting tales of his sailing adventures. He said he planned to sell his business in the fall, and his dream was to do the “Great Loop.” I wrote in more detail about Capt. Ron’s plans HERE.

After two weeks, the ACs were finally in. It was a rough job. I’d requested teak panels to replace the old, ugly, white ones that had surrounded the old units. Capt. Ron had patiently worked on all my special requests and I knew the bill was going to be higher than I’d originally planned. But, the service had been outstanding. He’d gone above and beyond to make us happy. A big part of the job had been adding an additional pump. We didn’t want to lose all of the air conditioning in the boat if the one existing pump failed. The foreward AC has its own pump and the mid and aft ACs now share a second one.

The final bill, with labor and the three new units, the new pump, and the teak panels (and the cutting, staining, and installation of those) was $11,600. Since we’d be living ON the water, with the scorching sun baking our fiberglass “roof” every Florida summer from now on, those shiny new ACs were worth EVERY SINGLE PENNY.

A week later, Capt. Stan texted Capt. Brian to let us know that Capt. Ron had died of a heart attack on his boat. I felt so bad for his wife. They wouldn’t be traveling the Great Loop after all. 🙁

The lesson we learned from Capt. Ron is to live life to its fullest. Don’t wait until “some day” to do what you really want to do because…that “some day” may never come.

NEXT: UH OH! OUR REPEATED ATTEMPTS AT MINIMALISM WERE FAILING!