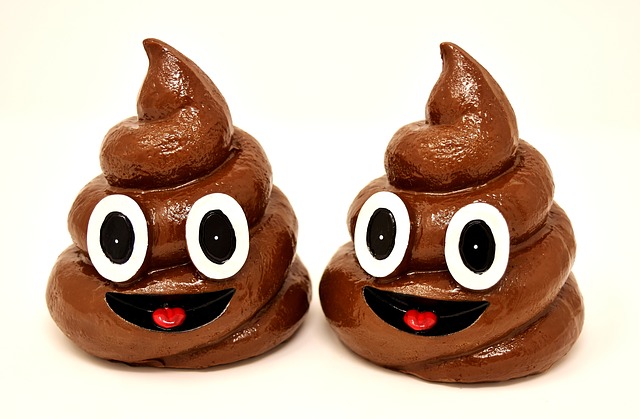 On our first morning waking up on the boat, we took a written inventory of all the improvements and repairs we wanted to make.

During the survey, we learned that there was an “illegal toilet” on board. That means the waste was being flushed overboard instead of into a holding tank. While many blue water boats have the option of turning a Y-valve one way for overboard and dumping, and another way for collecting in a tank, this boat was not in blue water and the Y-valve was turned to overboard dumping.

The “tank” was a bladder tank, which is an inflatable waste tank. And, if you think that sounds weird, you’re right! I mean, what if the boys “dumped” (pun intended) too much in the tank before pump-outs? What if the darned thing inflated so much it popped like a poop balloon? A poopy pop!

Turns out the bladder tank was perfectly legal, and not that unusual. They make some specifically for waste. So, we switched to the Y-valve to make the toilet legal once again and, guess what? Yep! It got so full between pump-outs that it popped. Not too bad. It just split a seam on top. But, the smell. THE SMELL!!!

We had to stop using that head while we ordered a new tank. Unfortunately, the place where the bladder tank currently resides is an odd shape so we had to order not one, but two new bladder tanks. They’ll be connected together with a hose, but in different compartments. Capt. Brian will be doing the installation himself. God bless him…

What other troublesome goodies would we encounter on No Tan Lines? A LOT!